Hailing from West Auckland, Fables presents their new single, We Could Be All.

The tune is taken from their soon-to-be released EP, Portraits, on the new Second Hand Records label. Fables will be touring the country soon...here's the record company blurb and tour dates:

Fables produce a gentle and heartfelt indie-folk sound. Songstress Jess Bailey was taught by the Mackenzie Hills of the South Kaipara, dredged in the waters of Muriwai beach then hung out to dry in the plum trees at home. This imagery is littered throughout the band’s wistful lyrics. Jess’s velveteen voice intermingled with a collection of strings, harmonies and percussion should find you quite at home.

Portraits has been three years in the making and will feature a cast of musicians who have played a part in Fables development since its inception. ‘We Could Be All’ is the first single to be released since 2015’s ‘Home’ and shows a shift in tone for the band.

Jess Bailey’s velveteen voice radiates throughout a song that is deep in textures and ripe with assertive drums and tasteful strings. Oldest collaborator Laurence Diack plays cello, alongside James Geluk (The Frank Burkitt Band) on double bass. The vocal harmonies are provided by Victoria Vigenser and special guest and flat mate of the band Chris Dent (aka Albi and the Wolves). Albi also adds a smattering and sprinkling of tidy and colorful electric guitar. The man behind the kit is Peter Guidera (AK Samba, OrigiNZ).

Jess Bailey has this to say about the single,

“’We Could Be All’ was a means of making sense of my clumsiness and humour in comparison to my peers. It is very much a coming of age song.  It is a nod to lanky teenage-dom, feeling inadequate and then getting on with it anyway. I think it is entirely possible that I have written some kind of dorks unite anthem, to be honest. . . but that’s okay.”

Bailey has an elegant and poetic way of conveying such an unconventional and awkward message. She writes lyrics as some would take photographs. Capturing moments, one frame and phrase at a time. ‘We Could Be All’ is a perfect example of this mode of storytelling.

Fables will go on tour to celebrate the release in September and October. The most comprehensive tour they have done to date it will take them through 14 towns and include some of their favourite musicians and friends along the way.

Second Hand Records is the first true and exclusive folk music label in New Zealand and Fables are to be the first release. Based in Auckland, Second Hand Records is the brainchild of Finn McLennan-Elliott, who also acts as Programme Director for the Auckland Folk Festival. The label will spearhead the new movement of folk music in New Zealand and will see more of our music reach international festivals and audiences. 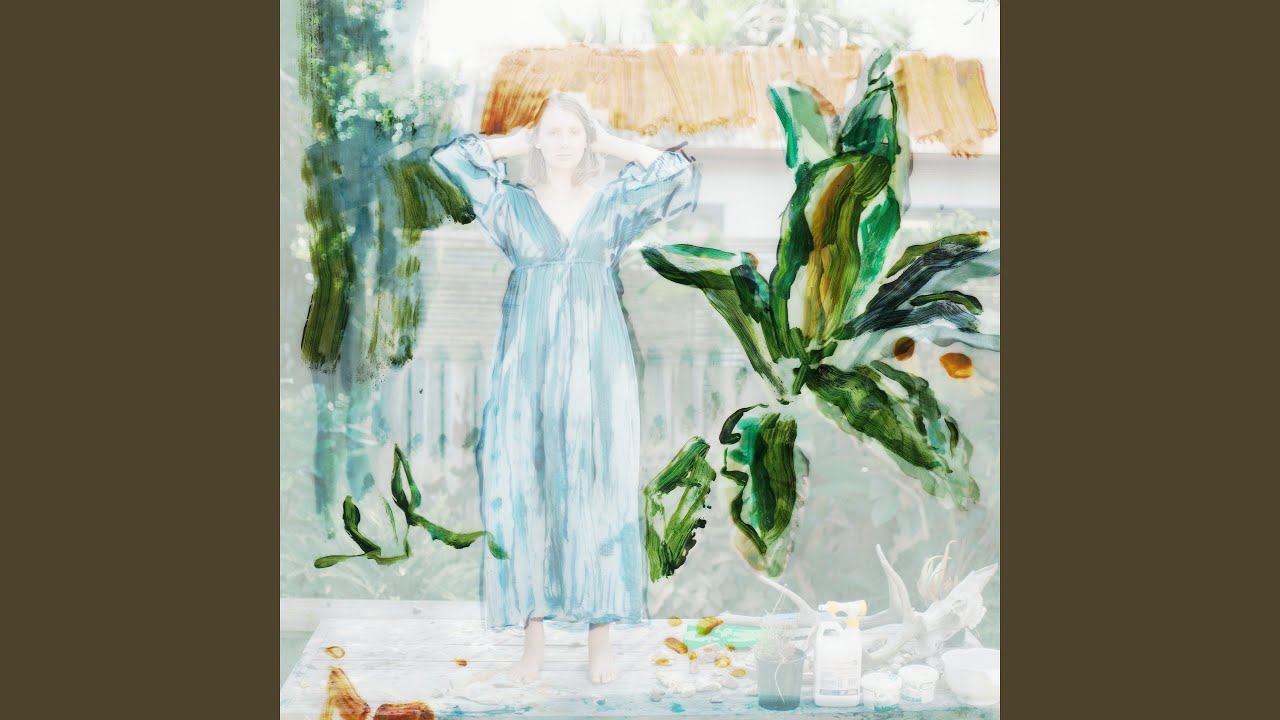