Melodownz may be best known for his hip-hop stylings, but he demonstrates his versatility with the release of $MOKE a saucy R&B number featuring rising producer and singer Villette, and produced by Frank Keys (Yoko-Zuna).

My verse is based on an intoxicated/wavey night out - Melodownz

"I wrote this song hung over when I was vulnerable. A reflection of the way I had been living at the time. Going out, partying, temptation, dropping my Sal's pizza slice in the Uber on the way home, being careless."

"Frank Keys set the mood with his keys and production. I wanted the song to be sexy, saucy and a little mysterious so I had to get my home girl Villette on the second verse and that's exactly how she approached it.

"I used more of a melodic flow then usual as I felt the vibe didn't really need raps, but more singing. This track is definitely a different vibe to what people might be used to from me, but I think it's really relatable."

$moke is the second track from Melodownz's upcoming double EP Melo & Blues, and follows on from the reflective rap track Peace $igns Gang $igns, about the battle between the good and bad within us. The track has been featured on urban and alternative radio across New Zealand and was selected by influential music blog Earmilk for The Slice, their selection of "brilliantly crafted music from around the globe."

Melo & Blues features Kiwi artists including Louis Baker, Troy Kingi, Villette and UK rapper COOPS. Production credits include Christoph El Truento and Mikos Da Gawd. The double EP will be be released on 23 November by Melodownz's own label Liightside and distributed by DRM and is available for pre-order now on iTunes, Apple Music and Spotify. 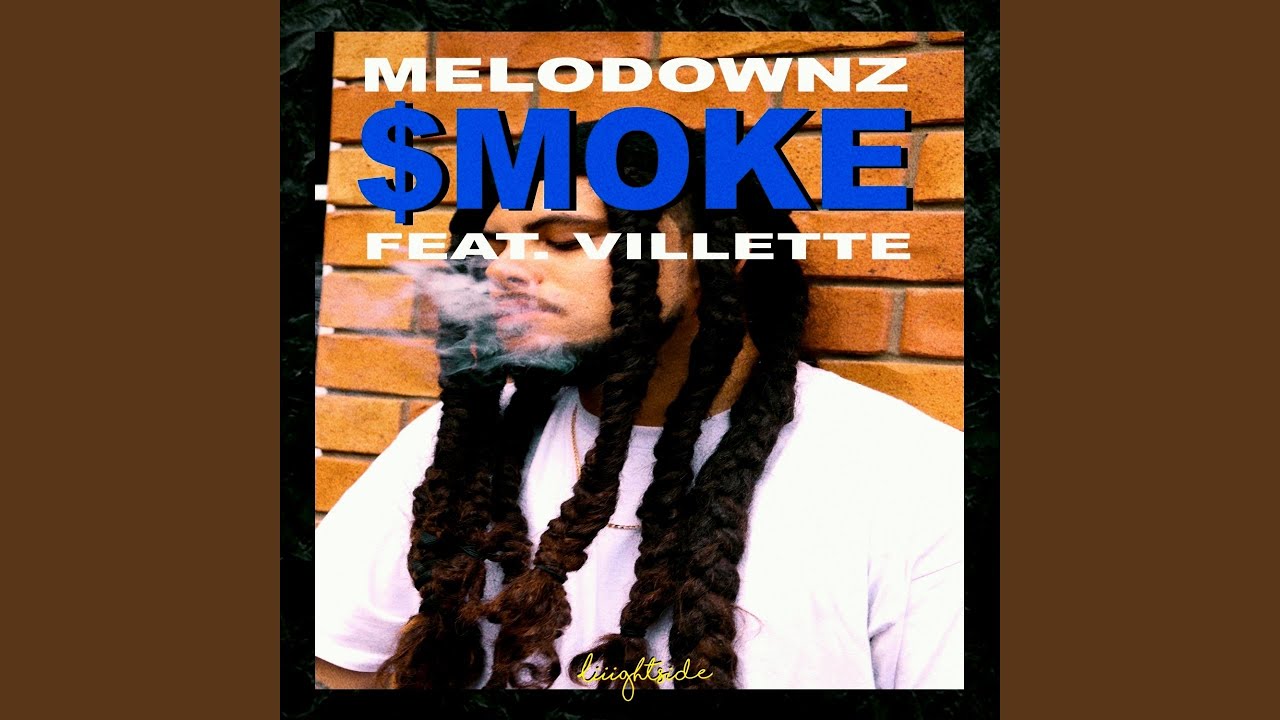